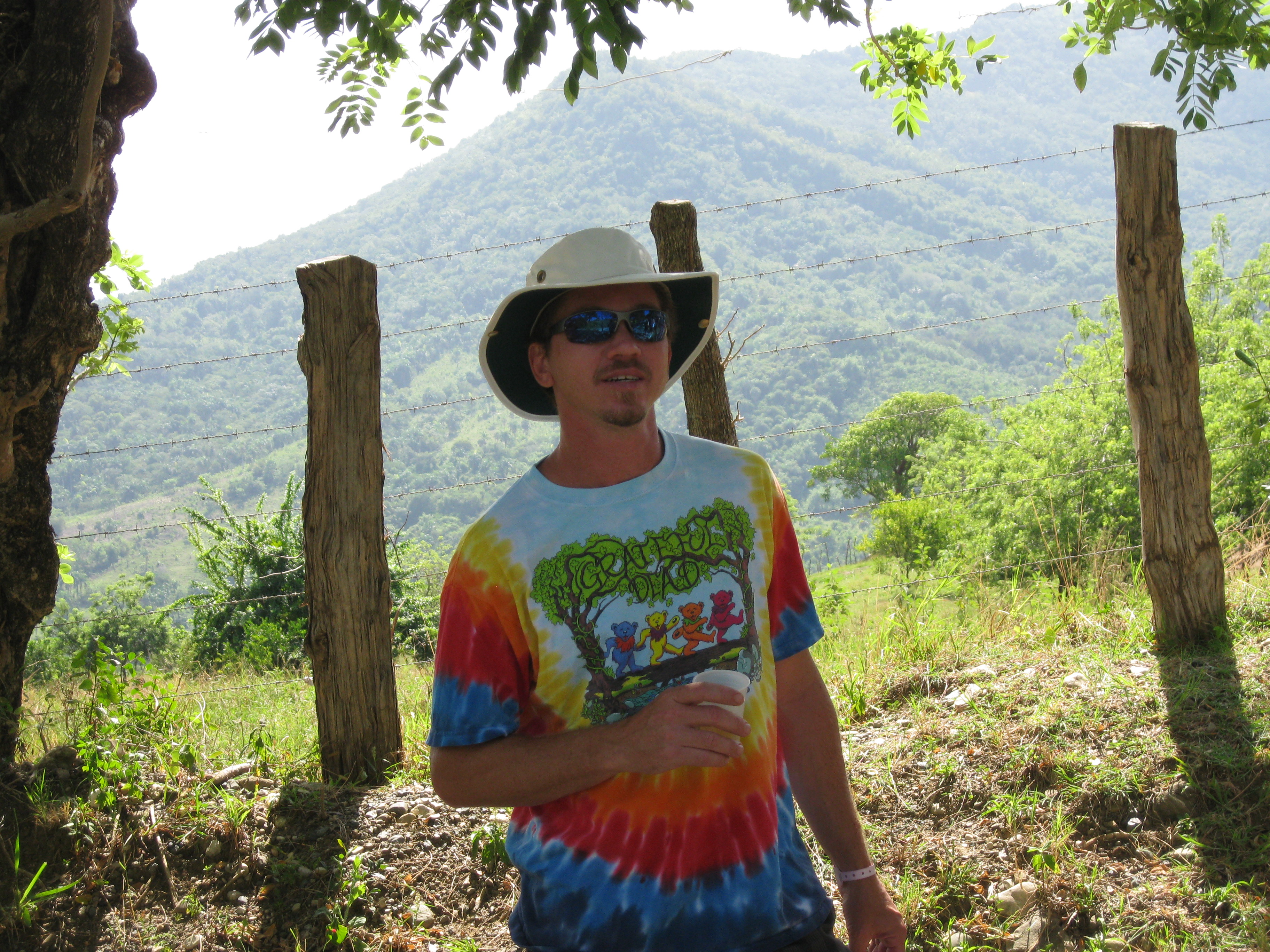 Harry Naused, Owner of AnythingTec, LLC, has nearly three decades of experience in the AV/central vac/security system industries.  He began his career as an installer for his father’s central vacuum/security system company in New Port Richey, Florida.  Because of his broad technical abilities, he moved from installer to system designer and consultant, helping the family business to grow.

Harry moved to Steamboat Springs in 2002, bringing with him his many years of experience and strong technical ability, and expanded his skills to include custom home theater design, home lighting control, and whole home automation.  He formed AnythingTec, LLC in 2006 and has been going strong ever since.

Well regarded within the Steamboat Springs community, Harry would love the chance to help you out with your next project.

This site uses Akismet to reduce spam. Learn how your comment data is processed.